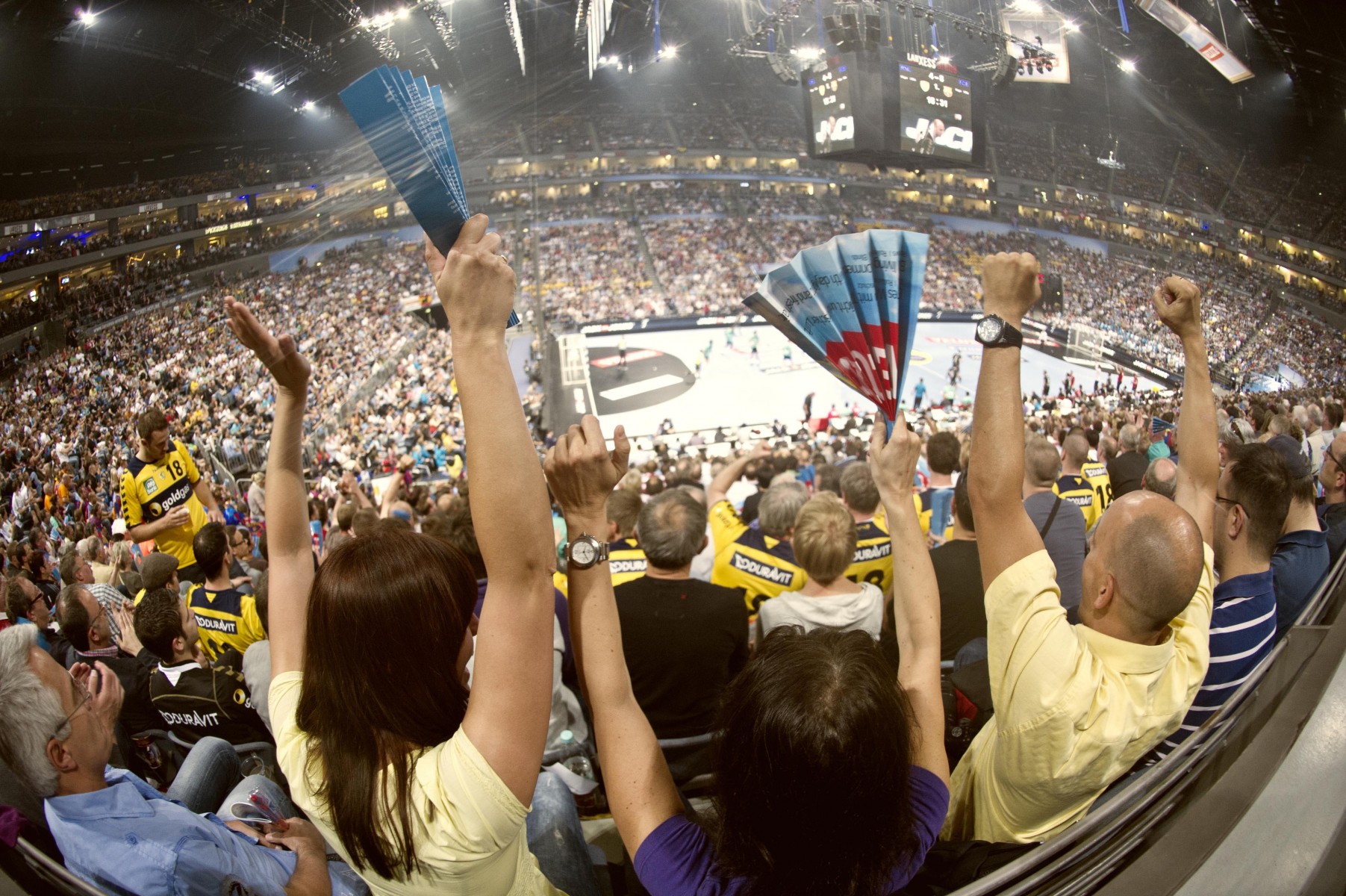 It is not just in the arenas that fan clubs of the 24 handball teams qualified for this year's VELUX EHF Champions League will have to show their support. At handballenergy.com, title sponsor the VELUX Group has put 3,000 euro into the kitty for a competition to be won by the keenest and most energetic fan club to create fan events and activities.

3,000 euro for showing the greatest support When the matches in this year's VELUX EHF Champions League are played, there is more at stake than the results in the handball arena. At the website handballenergy.com, handball fans from all over Europe can support their favourite team in the tournament and win a big bag of money for the team's official fan club.

"The European fans are the heart of the VELUX EHF Champions League tournament. At the end of the day, they are what it's all about – so, as title sponsor, we would like to give them something in return. Our way of doing that is by hosting a competition where one of the teams' official fan clubs can win 3,000 euro to create a unique fan activity at a local VELUX EHF Champions League match," explains Michael K. Rasmussen, Marketing Director for the VELUX Group.

Anyone can make their vote count on handballenergy.com. The winner of the competition will be the fan club of the team which have generated most votes before 26 November.