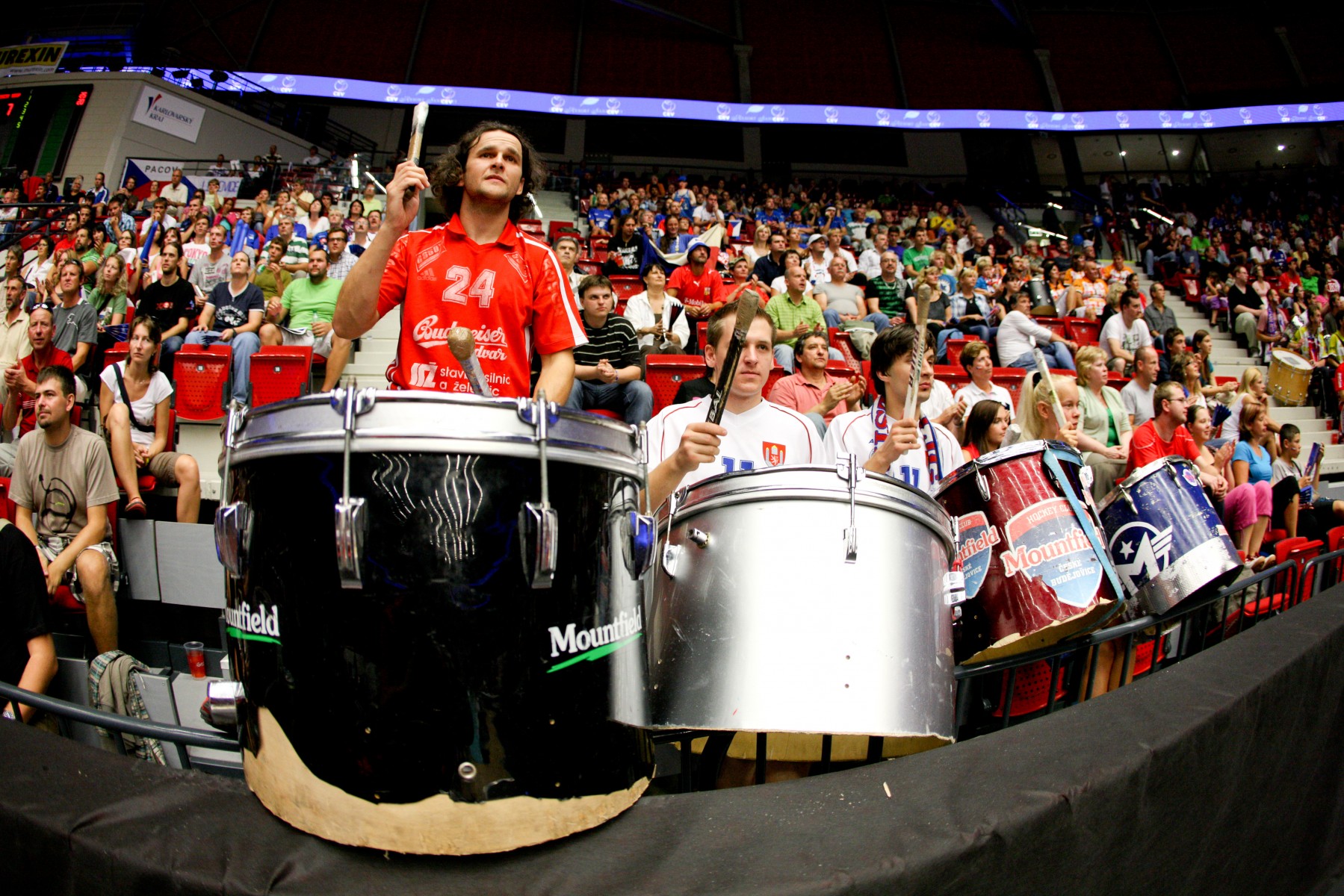 There will be much more at stake than the results in the arena at the upcoming 2013 CEV VELUX Volleyball European Championship. Every time a serve ace is made in the tournament, title sponsor The VELUX Group will donate 15 Euros to a pot that will be awarded to three clubs nominated by their national federation for extraordinary work in promoting fair play.

It promises to be a humdinger of an event when the best volleyball players in Europe play the Championship matches in Poland and Denmark from 20 to 29 September 2013. Not only will the fans be in for some spectacular matches, but they will also have their say in which European club will take home the newly-established VELUX Serve Ace award.

Nominated by the federations, awarded by the fans
Before the beginning of the 2013 CEV VELUX Volleyball European Championship, the VELUX Group has asked all of the 16 participating national volleyball federations to nominate one volleyball club for its extraordinary work in promoting fair play in the sport.

Throughout the tournament, the VELUX Group will donate 15 Euros per serve ace made to a pot that will be awarded to three of the nominated clubs. The winners of the award will be decided by the fans, who are invited to vote for their favourite nominee at http://www.velux.com/win.

Almost 300 serve aces in 2011
The winner of the fair play competition will be the club that receives the most votes before 6 PM (CEST) on Sunday 29 September.

The winning team will receive 50 per cent of the pot amassed by the number of serve aces. The team coming second will receive 35 per cent and the team coming third 15 per cent. In all cases, the prize money will be spent on continuing and further improving the clubs work with fair play.

In the 2011 championship, players from 16 nations made a total of 299 serve aces, which would now result in almost 4,500 Euros being awarded to the clubs.

The CEV Volleyball European Championship – Men will be played from 20 to 29 September 2013 in Poland and Denmark. TV rights are expected to be sold to approximately 100 coun-tries. Fans can learn more about the competitions at http://www.velux.com/win.

TV Bliesen e.V., Germany
TV Bliesen e.V. has been nominated by the German volleyball federation because the club cooperates with 14 schools in its state to find talented new players and support them in their development. From a very young age, the club teaches them the concept of fair play during their training, matches etc.

ES Voleybol, Turkey
The Turkish volleyball federation has nominated ES Voleybol for it work in raising interest in volleyball by hosting a "volley-fest" for children in a local park. Furthermore, ES Voleybol is an amateur volleyball club that builds its own sport halls using its own financial resources.

Ecare Apollo 8, The Netherlands
The Dutch federation has nominated Ecare Apollo 8 for the club's success in both its sporting results and its social work. A good example is its Saturnus Project, which provides services for elderly and disabled people. Its impressive social involvement is inspiring and makes this club unique.

Grøndal EV, Denmark
The Danish volleyball Federation has nominated Grøndal EV because the club has had great success in attracting young Danes as new members of the volleyball club. At the centre of it all is Thorbjørn Svendsen. His work in taking care of all the youth players is entirely volun-tary and he does a great job of recruiting new volleyball players at neighbouring schools.

Salon Viesti, Finland
The Finnish volleyball federation has nominated Salon Viesti because all its coaches encour-age children and make them feel important. The children are guided to be a part of a real fair play team, so that there is no discrimination or bad behaviour towards other players.

Victoria Volley, Bulgaria
The Bulgarian volleyball federation has nominated Victoria Volley for its work in promoting and developing youth volleyball. The young players playing in the higher Bulgarian league always show perfect fair play performance and thereby serve as a shining example for other Bulgarian clubs.

STROITEL Minsk, Belarus
The volleyball federation of Belarus has nominated STROITEL Minsk not only for its successful performance but also because it is a club that tries constantly to develop and improve its organisation. It is also a very popular club with a lot of fans, so this club is also a great am-bassador for volleyball in Belarus.

A.S. CANNES, France
The French volleyball federation has nominated A.S. CANNES because the club won the "PROMO VOLLEY" contest in France in 2013. The main criteria for the club being awarded is that it works hard to promote volleyball in their region, their active marketing strategy, the good results of their youth teams and the fact that they have the shortest record of game sanctions.

VK CHEMES HUMENNÉ, Slovakia
The Slovakian volleyball federation has nominated VK Chemes Humenne because the club is one of the best and most successful volleyball clubs in Slovakia over the last 10 years. The club is 3-times Slovakian Champion and annual participant of CEV Cups. The club im-plements fair play and it also has a strong youth program.