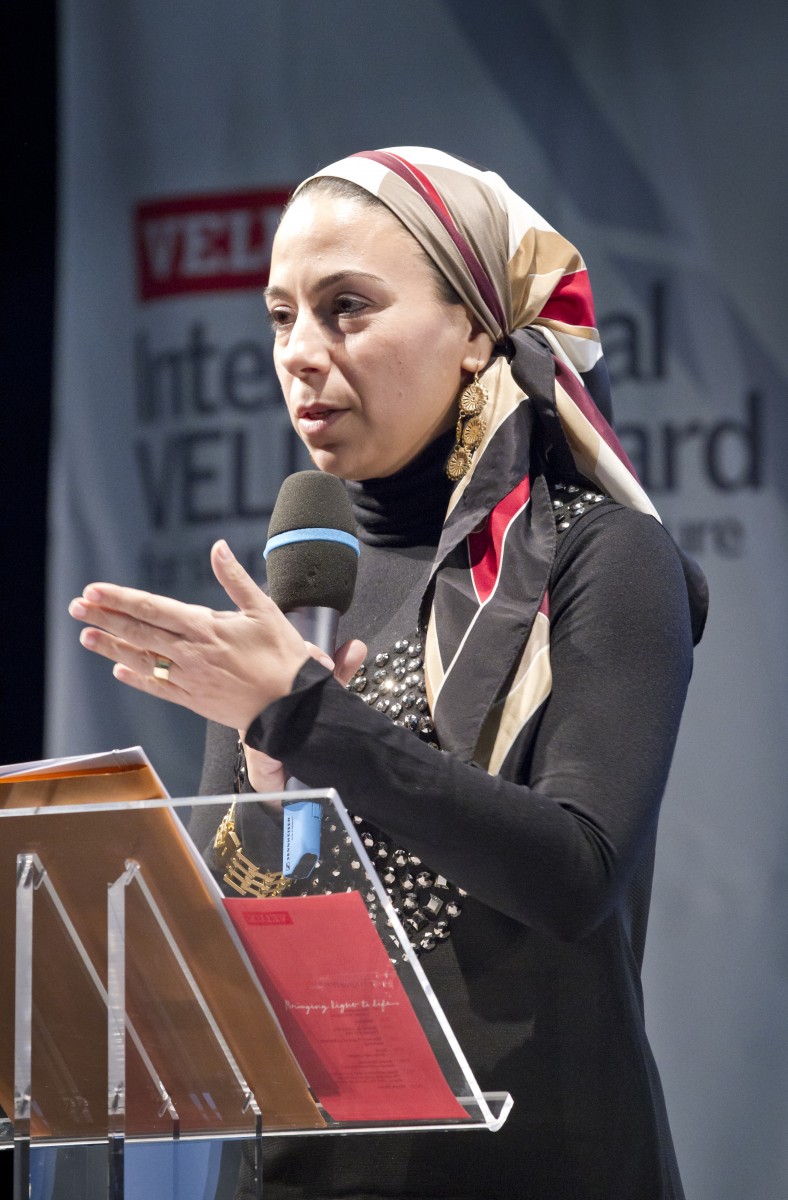 Three winners and eight honourable mentions were announced and celebrated at this weekend's Award event of the International VELUX Award in La Rochelle, France.

Three winners and eight honourable mentions were announced and celebrated at the Award event of the International VELUX Award in La Rochelle, France. A South Korean team of four students of architecture from Hanyang University in Seoul won first prize for their project "Constellation of light fields".

The winning project addresses the big urban space and the important issue of controlling rather than magnifying light. The jury finds the project idea very strong and intriguing in the way it addresses structural, urban and social issues. The jury also appreciated the beautiful project presentation.

The comprehensiveness of the project brought it to the top as a viable and reliable project discussing an idea that could also be applicable in other climates. Everything shown in the project is about testing, beautifully represented in a series of renderings and photos based on the classical concept of mobius strips, says Magda Mostafa, jury chairman.

- The way we handle light today is restricted by physical elements like walls and roofs. We tried to liberate architecture from these material restrictions. Light is the immaterial architectural element that humans react directly to through the senses. By eliminating the material elements, light can create diversity within a given space, says Park Young-Gook who created the project together with Kim Dae Hyun, Choi Jin Kyu, and Kim Won Ill, all students at the Hanyang University in Seoul.

2nd prize winners from China
Joe Wu, a Chinese student at the Delft University of Technology in the Netherlands wins 2nd prize for his project "Lightscape between gaps", which provides an analysis of sunlight in Hong Kong's extreme vertical urban development.

He shares the 2nd prize with Ma Xin, Wang Rui and Yang Meng from the Architecture School of Tianjin University in China. Their project "Condensation of variational sunlight influences" considers the interaction between sunlight and people's behaviour in urban life.

In addition to the three winners the jury awarded eight honourable mentions representing five different countries. All in all China had six prize winning entries in the 2010 Award.

A remarkable panorama of approaches to the light of tomorrow
The total number of 673 projects from 280 schools of architecture in 55 countries represents a great variation of interpretations of the overall theme "Light of Tomorrow".

- In the jury we found the general quality of the projects very high. Many projects demonstrated a curiosity and willingness to think out of the box, not necessarily by providing very complex ideas, but merely by focusing on simple solutions or aspects with a big impact that others did not think of before, says jury chairman Magda Mostafa.

The Award organizers from VELUX also found the responses to the light of tomorrow very interesting.

- We find that the participating students respond extremely well to the theme and they put a lot of energy into their submissions. The projects provide a great pool of inspiration from the future generation of architects who will frame the discussions not only about daylight, but also about sustainable living in the future, says Per Arnold Andersen from the International VELUX Award.

The International VELUX Award for Students of Architecture takes place every second year, next time in 2012. All winning projects are presented in the Yearbook published for the Award event. All Award entries are exhibited on iva.velux.com

Detailed information about the jury meeting, winners, photos, films and graphics are avail-able for download from the press section on iva.velux.com and here after the winners' announcement: