Investments in the future reinforce the VELUX Group's position 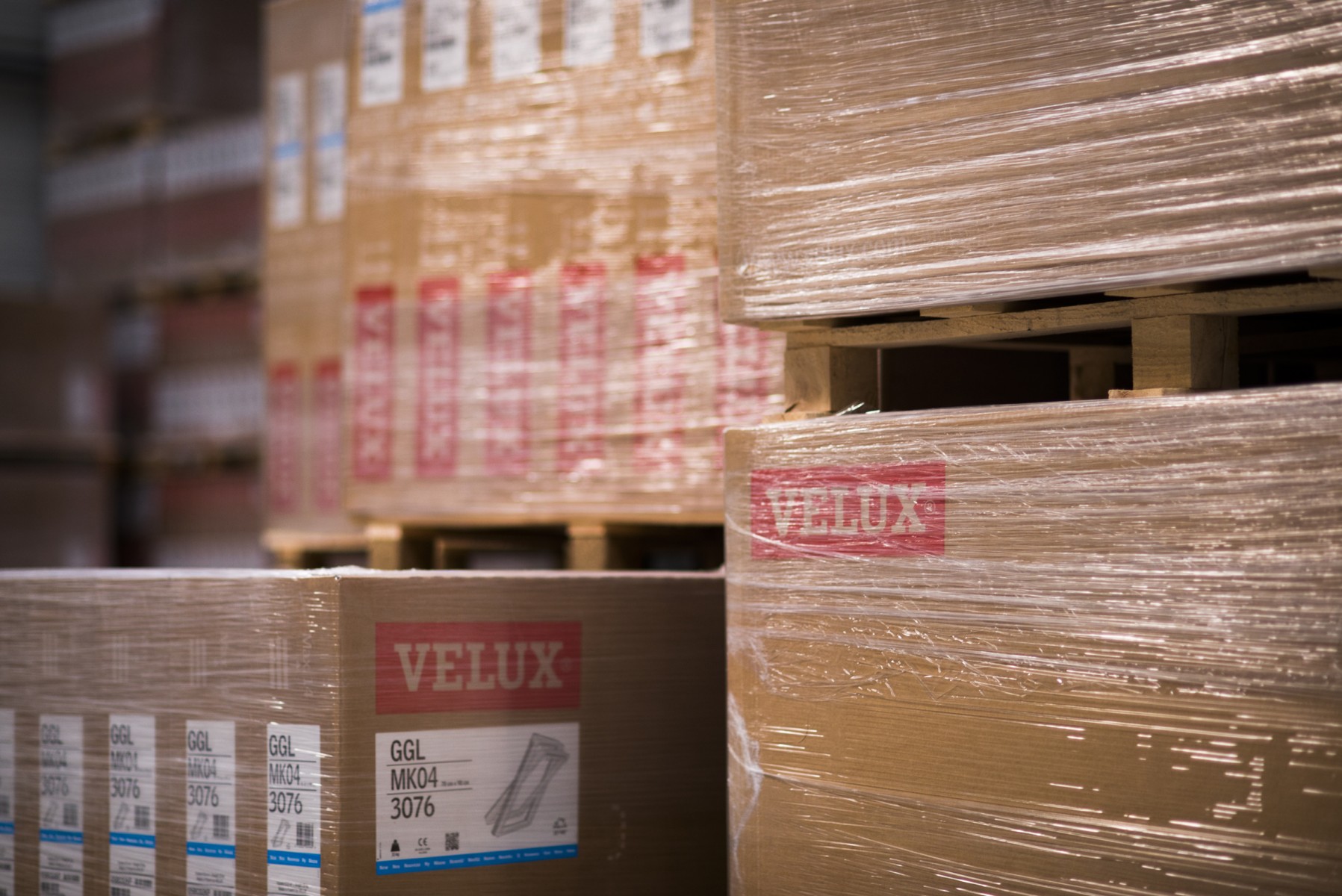 Top-line key figures have risen by almost 5%. Earnings are good, though affected by heavy investment in development and transition to new products and business areas that set new standards of energy efficiency. That is the report from the VELUX Group, manufacturer of roof windows, that is ready to take full advantage of the economic upturn when it arrives.

2013 was a year with fair bottom-line figures for the VELUX Group, whose 10,000 employees are a large proportion of the 14,000 employed by VKR Holding companies. The VELUX Group itself does not publish consolidated accounts; they are included as a major part of VKR Holding's accounts that were released today. They report of earnings on primary operations of €179 million from a revenue of €2,200 million.

The European core markets of Germany, France and the UK continue to provide the largest share of the VELUX Group's turnover. Beyond Europe, the US market made particular progress in 2013. This is partly due to the fact that the Group has upgraded its entire range of products, a move well received by the customers. Now it is Europe's turn.

"In the early years of the recession, we decided to put many resources into innovation; we have made the largest investments in our Group's history and we now offer a fully-optimised product range of roof windows that set new standards of energy efficiency. At the same time, we launched an entirely new product category targeted at commercial buildings and institutions", relates the VELUX Group's CEO, Jørgen Tang-Jensen.

He is optimistic about 2014. This optimism arises partly from the fact that the new energy-optimised roof windows have received a very warm reception by the customers.

"Our New Generation roof window has received awards on every market on which it has been launched. Such a reception is very rewarding", says Jørgen Tang-Jensen, and continues:

"Our investments in recent years help reinforce our position as market leader. So we will be operating from a position of strength when the market turns the corner, which we have our fingers crossed will happen in 2014 or next year. And the weather gods have also been with us so far in the new year, which is reflected in the first few months' sales figures".

VKR Holding A/S financial highlights
The VELUX Group is owned by VKR Holding A/S, which released its 2013 consolidated ac-counts Thursday. The revenue was €2,200 million and earnings on primary operations €179 million. Due to divestments of a number of companies outside its core business, VKR Holding recorded a 3% decrease in revenue compared to the previous year; however, when di-vestments have been taken into account, the result is improved revenues, mainly driven by the VELUX Group recording almost 5% growth rates.

Investments in the future reinforce the VELUX Group's position