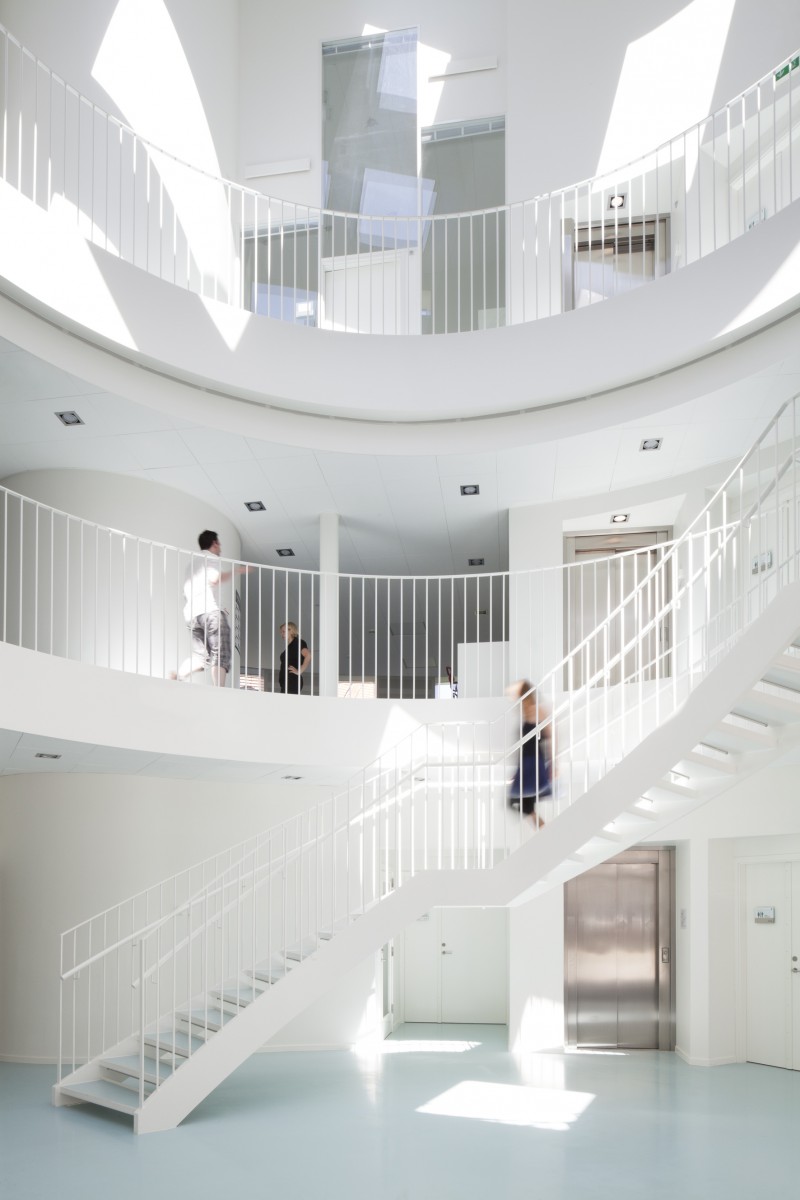 A year has passed since Green Lighthouse opened its doors for the first time.

The CO2-neutral building has been visited by more than 2,000 groups from near and far, including several heads of state, and has received eight national and international nominations and awards of recognition.

The students of the Faculty of Natural Sciences at Copenhagen University have shared the CO2-neutral building Green Lighthouse with many others than teaching staff, administrative personnel and other students in its first year of operation.

The building, literally a green beacon for CO2-neutral building and efficient public-private cooperation, has been visited by more than 2,000 groups and organisations from all over the world in the first year of its life. Even before the official opening day, Andris Piebalgs, EU Commissioner for Energy, dropped in. Since that day, other prominent visitors have included the Mayor of New York, Michael Bloomberg when he was here for COP15, China's Minister of Trade, Chen Deming, who was given a guided tour of the building on his two-day visit to Denmark, and President Medvedev of Russia. The day after his visit, he declared that he intended to build a Green Lighthouse in Russia.

"We are delighted that there has been so much interest in Green Lighthouse around the world. Every visitor helps spread the word that it is possible to build CO2-neutral buildings with an excellent indoor climate – right here and now," says Lone Feifer, Strategic Project Manager at VELUX A/S.