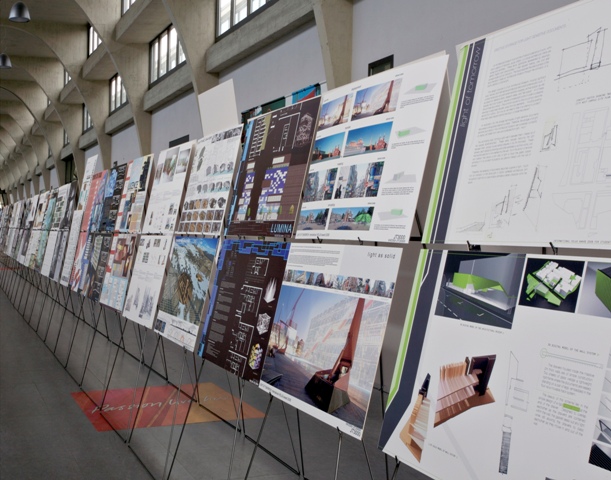 The International VELUX Award 2010 received a record high number of projects from students of architecture. Reviewing the 696 entries, the jury will select the winners to be announced in October.

- 3 May 2010 was the deadline for submission of projects. We received close to 700 elaborated projects from students of architecture from all over the world. We are very happy about the huge interest shown, and I know that the jury is truly excited about going through the multifaceted interpretations of "Light of Tomorrow", says Per A. Andersen from the International VELUX Award.

The jury comprising internationally acclaimed architects will meet in Copenhagen in June to evaluate the entries and select the winners. The winners and honourable mentions will be announced and celebrated in La Rochelle, France, in October. The total prize money is 30,000 euro.

The number of projects exceeds once again previous years. In 2008, 686 projects were submitted; in 2006 the Award received 557 entries and in 2004, the first year of the award, the number of received projects was 258.