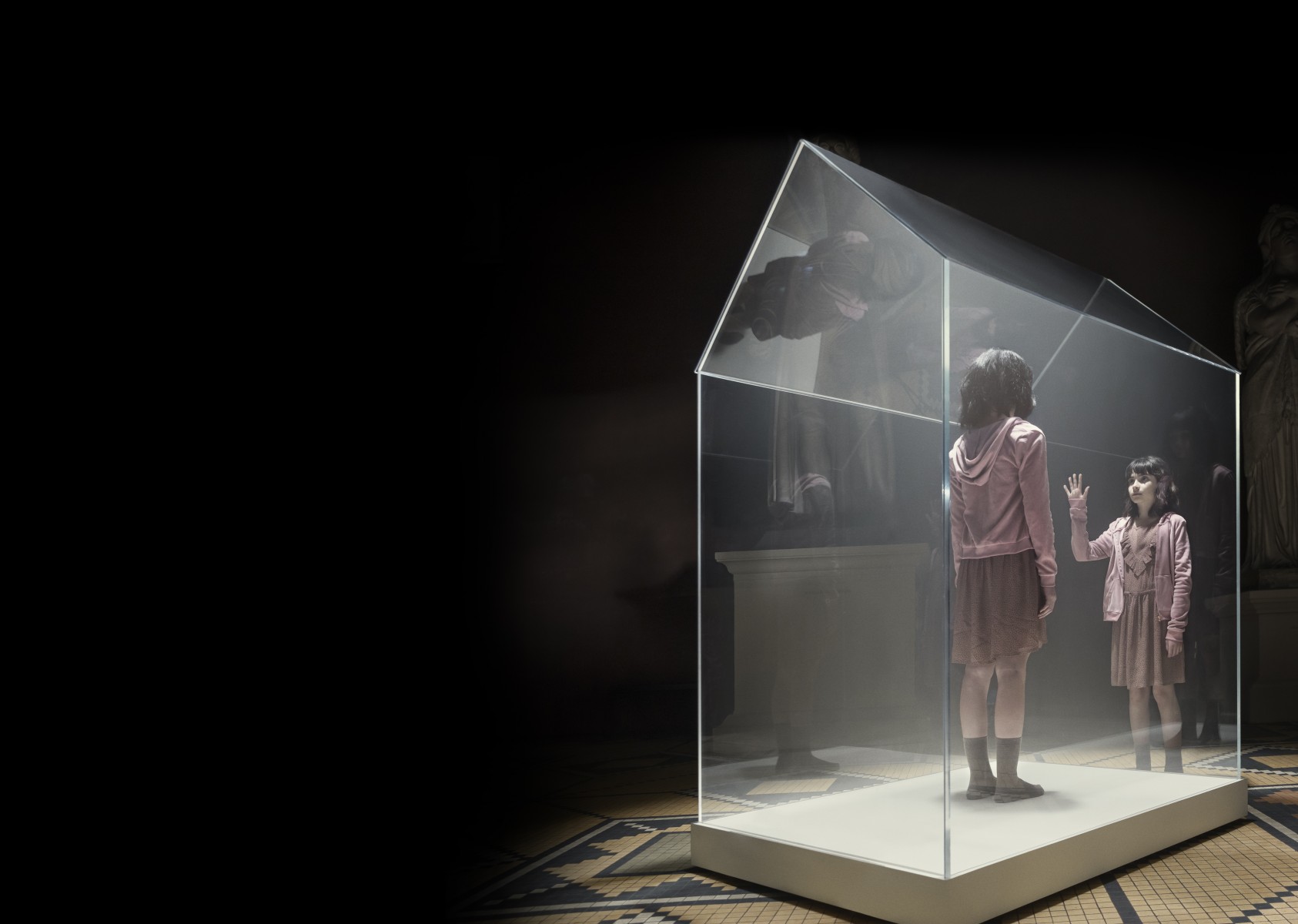 The VELUX Group has won gold at the prestigious and international EPICA Awards, the only creative prize judged by journalists, for its campaign entitled ‘The Indoor Generation’.

The Danish company picked up two gold medals at The Editors & Publishers International Creative Awards ceremony held in Amsterdam on 15 November. The global campaign was awarded among several films from all over the world in the ‘Branded Content - Films & Series’ and ‘Online & Viral Films’ categories for highlighting the problems modern society faces with their indoor climate.

Based on indoor climate and daylight research and a key insight that we are estimated to spend 90 per cent of our time indoors the campaign was spearheaded by a short film, which has had over 110 million views to date.

In the video, a young girl – symbolising our future generation – poses important questions about our life inside our homes. She takes us through different everyday scenarios pointing out how polluted the indoor air can actually be – up to five times more than outdoor air and how this can affect our health.

This award is a true team effort. Not only did we successfully create a film and assets that moved and engaged audiences across the world based on solid evidence we educated new audiences on the benefits of daylight and good ventilation in the home.

We are very proud of our work on The Indoor Generation, and as a market leader we will continue to help our customers the best we can to create better homes with a healthier indoor climate.

The Creative agency behind the film, &Co, wanted to ensure the visual started a conversation amongst people on just how unhealthy indoors can be and what we should be doing about it.

This was a very important subject matter we were talking about so it was critical we produced something which would stir emotion in the audience and persuade people to think differently about their life indoors.

“This was about changing behaviours in society and raising more awareness about the importance of natural daylight and fresh air to each and every one of us.

Established in 1987, EPICA is the only creative prize judged by journalists working for marketing and communications titles. More than 200 magazines and websites from around the world are on the jury and aim to reward outstanding creativity in the sectors. Each year the awards attract thousands of entries from more than 70 countries.

For more than 75 years, the VELUX Group has created better living environments for people around the world; making the most of daylight and fresh air through the roof. Our product programme includes roof windows and modular skylights, decorative blinds, sun screening products and roller shutters, as well as installation and smart home solutions. These products help to ensure a healthy and sustainable indoor climate, for work and learning, for play and pleasure. We work globally – with sales and manufacturing operations in more than 40 countries and around 10.200 employees worldwide. The VELUX Group is owned by VKR Holding A/S, a limited company wholly owned by non-profit, charitable foundations (THE VELUX FOUNDATIONS) and family. In 2017, VKR Holding had total revenue of EUR 2.5 billion, and THE VELUX FOUNDATIONS donated EUR 170 million in charitable grants. For more, information, visit www.velux.com.